The 1930s and 1940s were a devastating period in Greek history. In 1939, World War II commenced and in 1940 Italian troops crossed the border to mark the beginning of the seven-month Greco-Italian War. Then, following the withdrawal of German troops from Greece in 1944, the Greek Civil War ensued, with over 100,000 casualties and around 700,000 people were left displaced in their own country.

In 1938, foreseeing the upheaval that was about to envelop his country, Dimitrios Trandos left his wife Dimitroula and their two sons Nicolas (Nick) and Stavros (Steve) in their home town village of Setoma in Kastoria, Northern Greece. Dimitrios was determined to find a better life for his family and migrated to Australia where he grew vegetables on a small plot of land in Wanneroo called Pappas Swamp.

And so began the history of Trandos Farms.

Astonishingly, eleven years passed before Dimitroula and her sons joined Dimitrios in Australia.

Today, four generations later, Trandos Farms is the largest grower of sweet corn and beans in Western Australia, with farms in Neerabup, Gingin, Beermullah and Broome.

The sacrifices made and the legacy left by our founder Dimitrios Trandos are immeasurable. 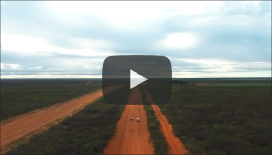 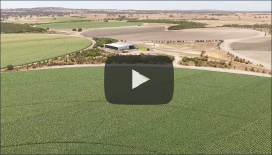 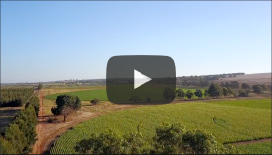